Free Shipping on orders over $99. This offer is valid on all our store items.
Search
Recent Posts
Trending Article
Chanel watch: How a Luxury Fashion Brand Made The Next Great Watch

Why Omega Seamaster is great value for money? 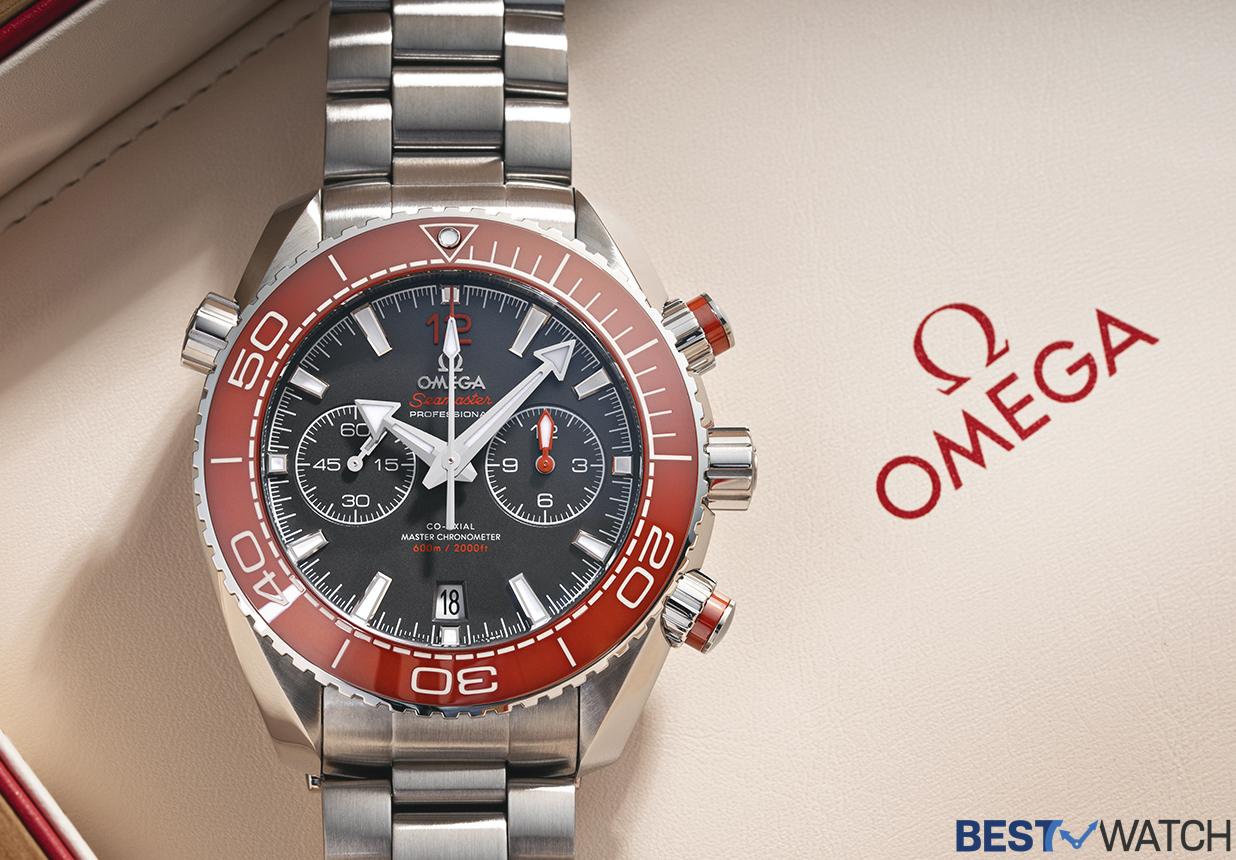 Presently, the Omega Seamaster is highly regarded as the company’s diver and watersports watch. Many people know it as the ‘James Bond’ watch. The Seamaster is not simply a set of identical watches. It has much more to offer than a few models. It is indeed Omega‘s most diverse and longest continuously running watch collection. The Omega Seamaster has evolved over 70 years to feature anything from exquisite dress timepieces to strong and durable solid steel dives. Since 1948, Omega has manufactured a series of manual and automatic winding, chronometer, and quartz timepieces called the Seamaster. Since 1995, the Seamaster has been featured in the James Bond film series, replacing Rolex as the brand of choice for the franchise.

What has impressed watch connoisseurs over the years is the quality of craftsmanship in all Omega Watches. Many people have referred to them as the most value for money luxury watches that anyone can get their hands on. On top of their superior design, the watches are incredibly beautiful in every meaning of the word. From collectors to professional divers, the Omega Seamaster has wooed everybody. But what exactly makes these watches classic and luxurious, yet practical? Let’s find out.

The history of Omega Seamaster

Omega released its first Marine watch in 1932, which was sported by Yves Le Prieur, the “founder of modern diving.” He was the designer of the current scuba mask and tank, as well as a famed French military veteran. The Omega Marine watch was later worn by adventurer Charles William Beebe while traveling in a bathysphere to a distance of 14 meters off the shore of Bermuda in 1936. By 1948, Omega had earned a reputation for producing tough divers’ timepieces. The introduction of the Omega Seamaster strengthened this reputation.

The original Omega Seamaster was inspired by the water-resistant wristwatches created for the Royal Marines during WWII. The O-ring seal that increased the Seamaster’s waterproofing set it apart from its divers watches forebears. Water-resistance in watches traditionally relied on a lead or was put in shellacked gaskets. Temperature fluctuations, such as those a diver might encounter at varying depths, were easily influenced by this old technology. Omega took inspiration from WWII submarines and used a durable rubber gasket throughout the finished product of the Seamaster. At depths of up to 60 meters and temperatures ranging from -40 to 50 degrees Celsius, this innovative casing remained unharmed.

1957 was an important year for the house of Omega watchmakers. Back then, scuba diving was emerging as a new sport of interest. To cater to the new rising demand for sports, especially watersports, Omega did something special. In a single year, they launched three iconic models. These are now famously known as the Omega Speedmaster, Omega Seamaster, and the Omega Railmaster.

Omega Speedmaster 300 was quite different from its predecessors. To begin with, the design f the watch was dedicated to making it suitable for underwater swimming or diving. In what may seem like a joke today, the original Seamaster could only endure a depth of 200 meters under the water. Omega explained this limitation as a shortcoming of component parts and not a shortcoming in the watch design.

In 1964, the Seamaster underwent some design changes. The watch was made to be even bigger, with a case diameter of 42mm. What is now ubiquitously known as the bomber lunges were first seen in a watch in the Seamster 300 1964 model.

Omega Seamaster watches are intertwined with James Bond movies. It happened in the 1990s when the director of Omega watches approached the James Bond movie franchise to try out their watches. Prior to that, the character of Bond wore either Rolex or Seiko watches.

The Omega Seamaster 300 incorporated the co-axial movement in 2014. In this relatively modern innovation, Omega worked upon the vintage Omega Seamaster 300. The relaunch of the vintage watch came at a time when there was an increasing demand for vintage watches. Omega capitalized on this demand and created the Omega Seamaster 300 Master Co-axial. It modernized the Omega Seamaster of 300 without affecting the original essence of the watch that made it famous in the first place. The highlight of this model was an anti-magnetic co-axial movement and the beautiful fusion of retro and more design. The watch proves again why Omega is lauded by many as luxury watches with the most value. They bring back the robust design that first lifted Seamaster to fame, and then incorporated modern touches to it.

The inspiration behind the Aqua Terra was not the 1957 Omega Seamaster 300M. Rather, it was the even older Seamaster DeVille models. The DeVille collection was among the earliest (almost predecessor to) Omega Seamaster watches. These watches were not meant for watersports or diving. These were dress watches that could endure contact with moisture or water. Back in the day of pocket watches, this was a great achievement in itself.

The Aqua Terra model reinforces the notion that Omega watches are ‘value for money’. It comes in an elegant case with a more formal, dressy look and feel. However, it is more robust than you would expect. Its structure reflects the durability and strength of the components that went into its making. It has a water resistance of up to 150 meters, in spite of not being diving or watersports watch. The highlight of the 2002 Omega Aqua Terra watches is the Master Chronometer movement that Omega employed on the collection. The Master Chronometer movement is famous for successfully undergoing 8 tests from the Swiss Federal Institute of Metrology, and even includes a test to examine resistance to magnetic fluctuations.

Omega has continued to create amazing watches. They stand apart from other leading watchmakers by virtue of their amazing craftsmanship, and ability to fuse performance with aesthetics. No wonder Omega is among the favorites of everyone from casual watch lovers to collectors to connoisseurs.

What You Need to Know About Buying A Seiko in Singapore

With its origins dating back to 1881, Seiko is the only watch manufacture with an all-round experience in various timekeeping technologies like Mechanical, Kinetic, Quartz, Spring drive, Digital, Solar, Radio-controlled and GPS. One of the largest watchmaking companies in the world, it makes all types timepieces, stretching from utilitarian quartz models to premium ranges like […]