5 Surprising Things We Learned About The Rolex GMT 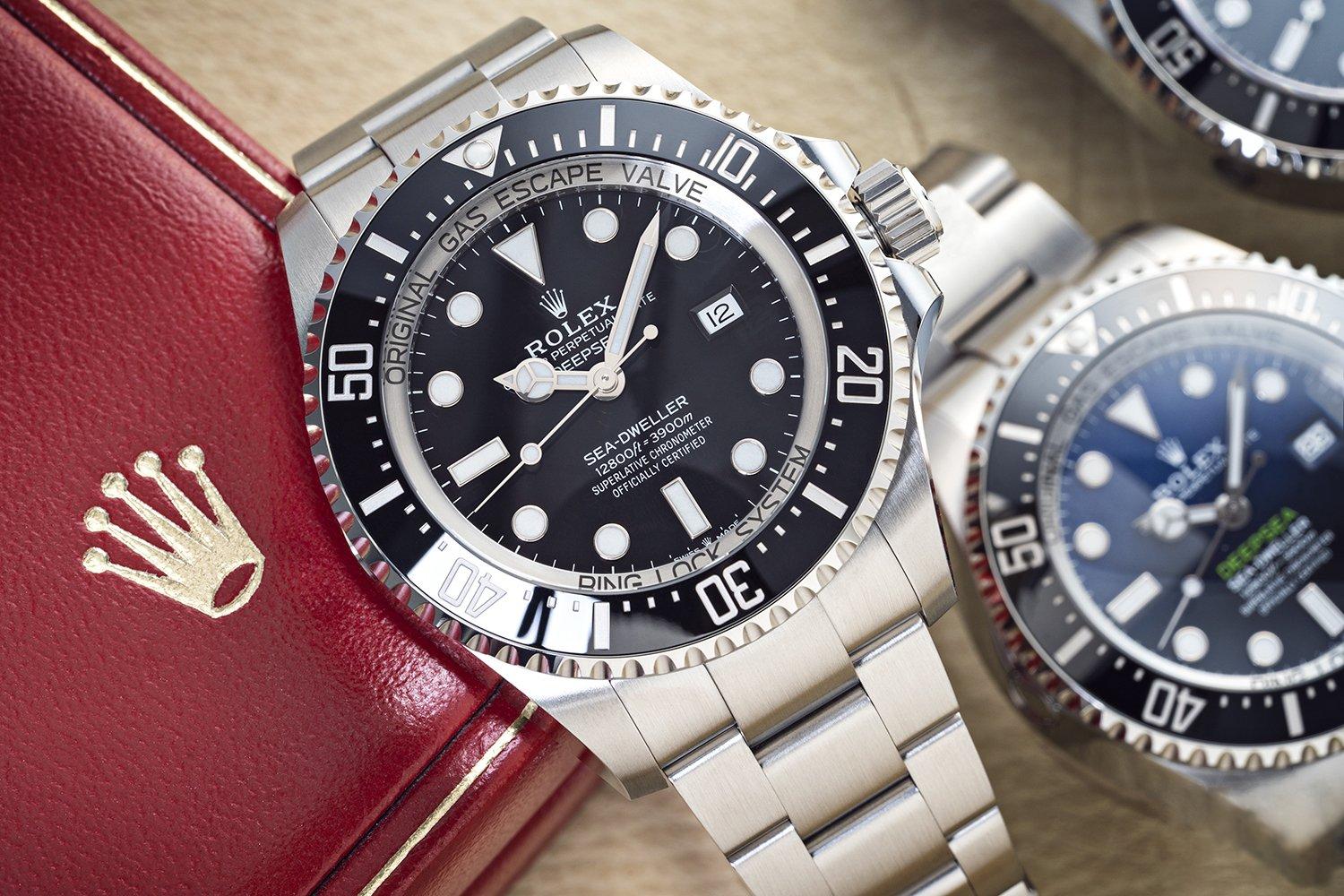 Rolex GMT is a grail watch of world travelers, who frequently set off intercontinental journeys for personal or professional reasons. A hot favorite of secondary and vintage markets, this timepiece enjoys an illustrious history that dates back to the 1950s. Since its induction in 1955, the rolex gmt family has evolved to produce a number of watchmaking icons highly sought-after by fine watch enthusiasts around the world. In this article, we will discuss about five amazing things in connection with the iconic GMT wristwatch.

When Rolex launched its GMT watch in 1955, it heralded a new era in the history of watchmaking. Specially created for aviators who operate long-haul flights, the first generation of this family is known as GMT Master. The special features include an Oyster case with external rotating bezel, and a self-winding movement with a date at 3 o’clock and an additional hour hand for displaying GMT. The rolex gmt master watches were produced from 1955 to the early 1990s.

The last model to be released from the GMT Master series was reference 16700, which was introduced in 1989. The historical references from this prestigious wristwatch family are in high-demand in the vintage watch singapore market.

The second generation of the GMT family was born in the 1980s after the company developed a new self-winding movement (caliber 3085) with an independently adjustable GMT hand. The first timepiece from the Rolex GMT Master II family (reference 16760) was launched in 1983. The most recent model in the present generation is Reference 126720 VTNR, the left hander’s version unveiled at this year’s “Watches and Wonders” event. All GMT Master II models introduced since 2015 are equipped with the Calibre 3285, which is more advanced and energy efficient.

The most fundamental difference between the above two generations is the type of GMT mechanism used with the movements. The Master II series features independently adjustable 24-H hand that allows the watch to indicate three time-zones. In comparison, GMT master models feature a non-independent 24-H hand (which moves when you adjust the hour hand) thus display only two time-zones.

The graduated 24-hour bezel is a signature feature of Rolex GMT watches. Majority of the models from this distinguished watch family feature dual-tone bezel for differentiating between the day (0600 to 1800) and night (1800 to 0600) on the 24-H scale of the bi-directional rotating bezel. The popular two-color themes include Blue & Red, Black & Red, Black & Blue and Black & Green.

The brand also used monotone bezels in some models. For example, the rolex gmt master ii black in steel (116710LN) features an all black bezel and a matching color dial.

Most Rolex GMT watches come with interesting nicknames, from the popular Pepsi to the newly launched Sprite.

The main inspiration for these names is the color theme of the particular model. For example, the rolex gmt pepsi name came from the dual tone “Blue and Red” bezel evoking the bottle cap of the famous American soft drink brand. The very first Rolex GMT watch featured the so-called Pepsi color bezel. Similarly, the GMT model with a “Black & Red” bezel is called Coke because it reminds us the signature color theme of Coca Cola.

Another interesting designation is rolex gmt root beer, which features a distinct “black and brown” bezel combination evoking the color of a traditional North American soft drink made using the root bark of the sassafras tree.

The rolex gmt batman got its name from its “black and blue” bezel theme reminiscent of distinctive costume of DC Comics’ fictional superhero Batman. There is a Batgirl too. Introduced in 2019, the GMT Master II 126710 BLNR is known as Batgirl. Sprite is the nickname given to the newly released “black and green” GMT Master II watch with the crown on the left side.

It usually refers to mechanical timepieces with longer power reserve so that the wearer can unworn the wristwatch on a Friday evening and worn it back on again on Monday morning without winding the movement. All the new GMT Master II models are equipped with the Manufacture Calibre 3285. Featuring the state-of-the-art Chronergy escapement, this self-winding movement has a power reserve of 70 hours, making the timepiece a truly weekend-proof watch.

Although an eminently desirable wristwatch, the rolex gmt master ii is available in limited choice of dials. The frequently used dial colors are black, blue and green. The Oystersteel models usually come with black dials. The 18K white gold reference 126719BLRO-0002 is the only GMT Master II model with a meteorite dial.

Thanks to its illustrious history and astonishing features, Rolex GMT watch is a hot favorite of fine horology enthusiasts and seasoned timepiece collectors.

The rolex gmt master ii price singapore for new models like 126710BLRO-0002 (Oyster steel case with Pepsi bezel and black dial) is approximately S$ 14,000 in the primary market. But due to its waiting list and excessive demand, the cost of Oystersteel versions goes above S$ 30K in the secondary market. The Everose gold and 18K white gold GMT Master II models have retail prices higher than S$ 50,000.

The selling prices of vintage rolex GMT models are also exceptionally high due to roaring demand from passionate watch collectors. The first-generation references like 6542 (the first GMT master) and 1675 usually sell above S$ 20K in the vintage rolex singapore market.

Introduction Vacheron Constantin is one of the most revered fine watchmaking houses. Based in Geneva, it enjoys a rich history of more than 265 years. In fact it is the oldest watch manufacture, proudly perpetuating time-honored horological traditions without any interruption since its beginning in 1755. The initial foundation of this grand Maison was done […]

Introduction Gold is the most admired precious metal and considered as the symbol of affluence and prestige. It has been widely used for producing jewellery, coins and artifacts since ancient times. In the watchmaking industry, gold is the most desirable material when it comes to the manufacturing of luxury watches: Gold watch. Since the pure […]

Rado watch may be a name that is not widely known as those industry legends, but it has already been active around in the market for over a century. As a watch enthusiast, you must have already known it but now let us brief you again with the rich history of this esteemed watchmaker and […]