Free Shipping on orders over $99. This offer is valid on all our store items.
Search
Recent Posts
Trending Article
A Quick Guide to Grand Seiko: 10 Things You Should Know

A Quick Guide to Grand Seiko: 10 Things You Should Know 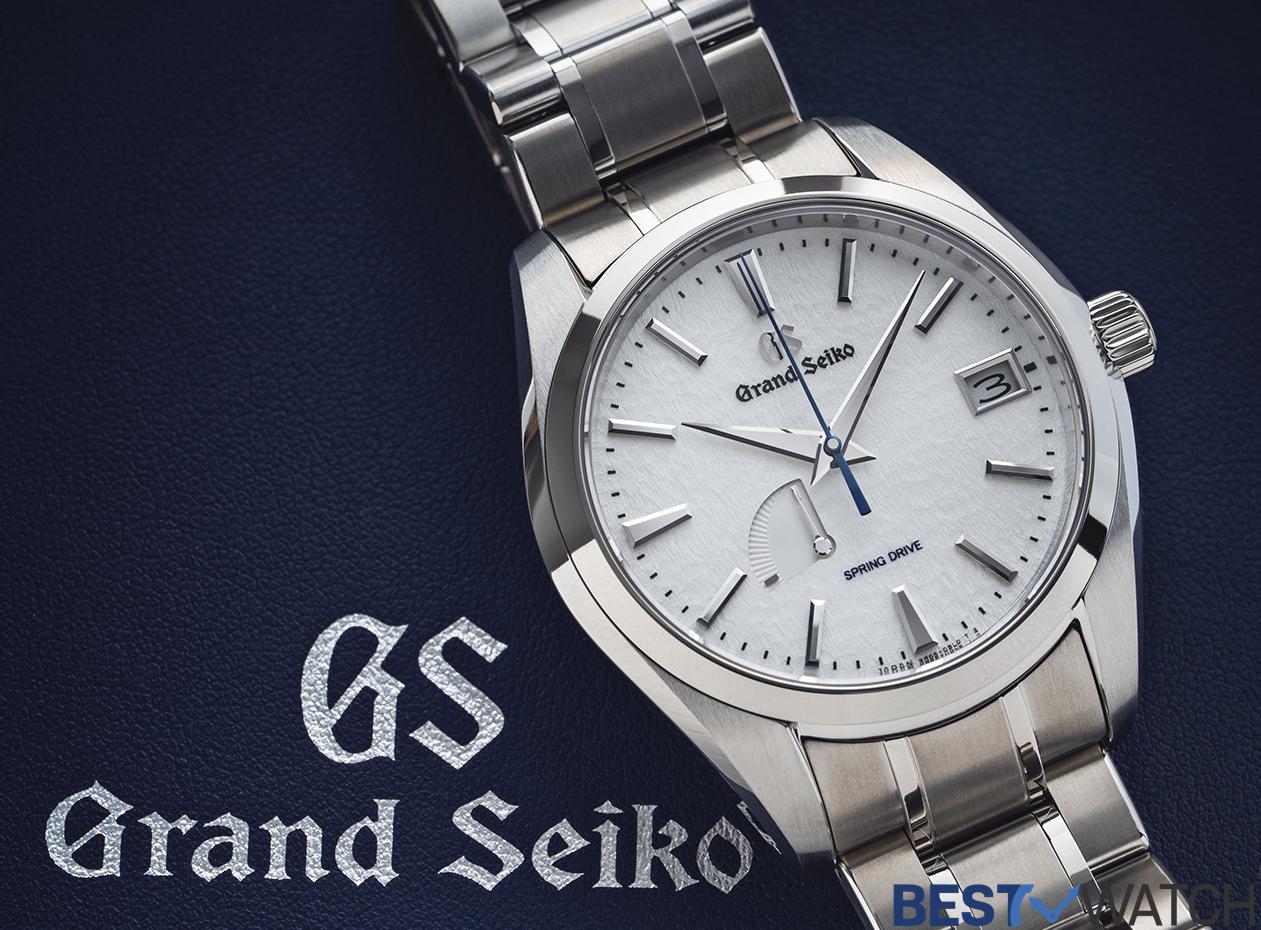 People who are even remotely acquainted with the world of horology would not need an introduction to the Grand Seiko. For the uninitiated, it can be safe to say that the Grand Seiko is the best piece of watchmaking that has come out of Japan.

Japan is known for its exquisite craftsmanship in everything they do. Grand Seiko is no exception. Each piece is carved with creativity and precision. Seiko is known around the globe for its mind-boggling precision in movement, and Grand Seiko lives up to that reputation. Let’s find out ten things about the Grand Seiko that you may or may not know.

1. The history of Grand Seiko

The story of the Grand Seiko begins with the story of Seiko. Seiko had proven its mettle in the world of watchmaking by the 1950s. It was at par, if not superior, to the Swiss watchmakers of the time. Despite its success, Seiko was always more of an affordable premium watch which did not make it to the topmost tier. To change this, Seiko introduced the Grand Seiko line in 1960. It was nothing like anything that people had seen before. Being of Japanese origin, Swiss watchmakers were naturally skeptical of it. But once the Grand Seiko secured the 4th position in the Swiss Observatory tests for chronometric performance, there was no more room for suspicion for anyone. Thus began the journey of the Grand Seiko Japan gifted the world one of the best watch lines ever. There are also 6 Grand Seiko Singapore shops located in Singapore now.

3. Grand Seiko has a ‘grammar of design’

Arguably the greatest watch from the house of Grand Seiko is the Grand Seiko Snowflake, SBGA211. This watch is representative of the craftsmanship that goes into Grand Seiko. The design is a work of genius. It insinuates the scene of falling snow, which the watchmakers were able to see from the Shinshu watch studio, where they worked on the watch. However, the design is subtle and abstract, making it possible to have multiple interpretations. All the components of the snowflake, from the case to the tugs, are inspired by natural elements. All the parts are made by human hands. No two Grand Seiko Snowflakes will ever be exactly the same.

From a brand that is so meticulous about every step, expecting a premium movement would not be wrong. And thankfully, Grand Seiko does not disappoint either. Their spring drive movement was a game-changer in the world of horology. This exquisite movement works on traditional mainspring, incorporating a number of gears and levers. Instead of a conventional lever escapement, this movement uses a glide wheel. It has revolutionized watchmaking by bringing the precision of the quartz movement to mechanical watches.

When it comes to quartz movements, Grand Seiko is not behind anybody. The new 9F quartz movement may as well be the most advanced quartz movement in the world. The movement is a result of years of dedication and work. It has an astounding battery life of 3 years and a precision of no more than 10 seconds in a year. The caliber 9F82 is a renovated and improved version of the caliber 9F62.

A lot of brands claim to complete all the operations in-house, but the claims come with a few caveats. Not for Grand Seiko however. This brand is so obsessed with quality and precision that they even grow their own crystal quartz. Without it, we would have probably never seen the legendary 9F quartz movement or the Spring Drive movement. Everything from escapements to hairsprings to alloys is made in-house.

Grand Seiko watches are known for going through Zaratsu polishing. Zaratsu polishing is done with a lapping machine. The front wheel is used for polishing cases, instead of the conventional side. It results in a completely smooth and mirror-like polish. It is perhaps the best polishing done anywhere in the world. A craftsperson needs to undergo at least 5 years of training before they are allowed to do the Zaratsu polishing.

9. Grand Seiko Watchmakers are masters of their craft

It might seem unbelievable, but Grand Seiko watchmakers need to go through a minimum of 10 years training period to be inducted as bronze-level watchmakers. Above that are the silver and gold levels. Grand Seiko is dedicated to continuing the education and training of watchmaking in Japan and across the world. Horological Society in New York is run by the sponsorship of Grand Seiko, rolling out expert watchmakers regularly.

Grand Seiko has a special team of expert designers and watchmakers who work on the next level of premium watchmaking called the Micro Artist Studio. This is almost like a hall of fame of watchmakers, and only the best have the opportunity of being a part of this team. The presence of such a dedicated team of experts explains the ever-growing success of Grand Seiko.

8 ways to make your own smartwatch

Introduction A Smartwatch is defined as a wristwatch-inspired wearable technology device that can execute various functions normally found in a Smartphone. For performing majority of these operations, it needs to be paired with a compatible Smartphone or any other electronic device. It can also perform various functions while staying unconnected. Before venturing into making your […]

Affordable Luxury: Everything You Need to Know About Michael Kors Watches

You may not think of Michael Kors when talking about watches. Actually the Michael Kors watch has been around for more than a decade and keeps growing.  Michael Kors has been producing many beautiful watches for people who want to be stylish without breaking the bank. Read on to find out if you should get […]